It was February, 2015. I finally decided to quit my job after working as an international sales manager for about 8 years. I was too tired of working so I just wanted to have a break. That’s all. So, I went to South East Asia for a backpacking trip for 2 months to refresh myself. I still didn’t know what would happen next in my life but I wanted to see how it would go.

After few months of being jobless, which I really enjoyed, I finally started thinking of my next move. There were too many possibilities of things I could try. So, I took the opposite approach. I started crossing out things I didn’t want to do. Then, it became pretty simple. I had to leave Korea first because it was the first thing came across in my mind. Then, I had to think of the way how to start a new life in other countries so I was trying to figure it out. While working on this task, one of my close foreign friends who is Canadian teaching English in Korea asked me like “Bro, why don’t you teach English in other countries because your English is good enough to give it a shot?” I was quite surprised because I never thought about it before but I realized it would be doable. So, I started to plan like looking for a reliable TESOL course in other countries to become a qualified English teacher. I chose Oxford TEFL and there were 2 options, Barcelona or Prague. As you probably know, I chose Prague for the course. And if you want to know why I chose Prague, it was because I had to be wise about money I had. I couldn’t save a lot of money while working, so I had to think about a country where I could stay longer in case I wasn’t able to get the teaching job soon. Luckily, everything went very smoothly and I started teaching for Barevná škola jazyků soon after I passed the TESOL course.

Like the title of this article, life is sometimes very unpredictable. However, you will always figure it out as long as you keep trying to find what you truly want. So, good luck with that! 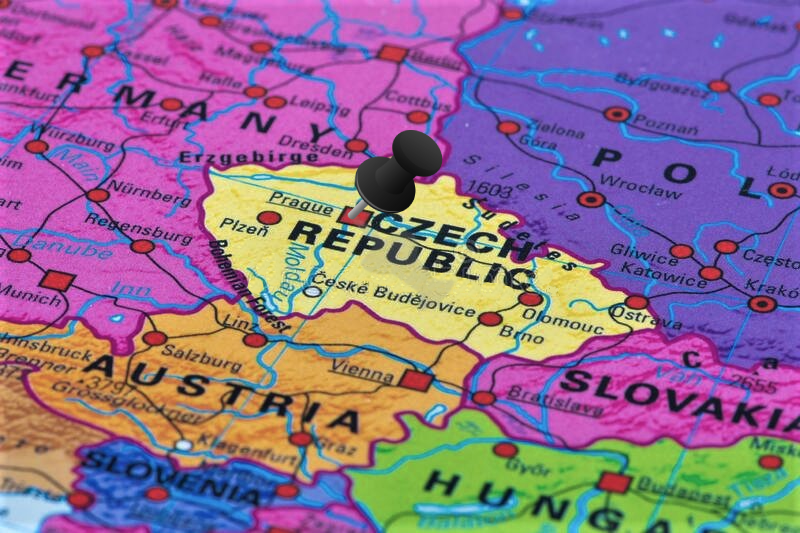