I’ve been in Prague since November of 2018.  I moved here without ever having been here and with no friends.  I figured I’d answer your first questions before you asked them…  When people do ask why I chose Prague I usually give them a different answer every time.  My favorite is, I threw a dart at a map and it landed in Czechoslovakia.  Yes, I apparently have an old map.  No, that’s actually not close to what happened.

Enter: the day that changed my life forever.

I was exhausted after a day of work and I came home to my mom and she asked me if I wanted to go to a wine tasting on the neighboring island.  I had been yelled at that day by a guest at the hotel, I had been awake since 5am, and it had been so hot that day I was quickly losing my temper.  It took a few minutes but my mom talked me into going and off we went to hang out with fashionable retired women whose husbands were off on the family boat for the evening.  We arrived, drank some wine, and mingled with these ladies and the topic came around to what I did.  I told them I worked at the resort on the other island but I desperately want to travel and get out of the service industry.  They were very interested and started talking about their nephew/niece/sister’s husband’s kids/the gardener’s ex-wife’s new lover’s kid/etc. who all taught English abroad.  I’d already half-heartedly explored the idea years before and deemed it not my style so I dismissed it.

The next day, I received an email from my mom with links to lots of TEFL programs I could do in one weekend.  I replied, in a typical daughter fashion, “Mom, it’s more complicated than just taking two days of courses,” and I linked several sources from TEFL pages I had found.  In my journey to prove my mother wrong I ended up learning a lot about the TEFL process and realized it wasn’t all that big a deal to do a month long program abroad.  I had saved up money from my job because I was always too exhausted to go out and spend it so I had enough to cover the cost of a plane ticket abroad and a TEFL course and at least 3 months of rent somewhere.  I was set.  The question was, where would I go?

Several countries matched those requirements but the one factor that truly was the final piece of the puzzle was a book called, City of Dark Magic, by Magnus Flyte.  This book took place in Prague and the way the city was described as magical and fantastical and I had wanted to go to Prague since I read that book.

Dropping Hints Doesn’t Guarantee People Will Figure Out Your Plan 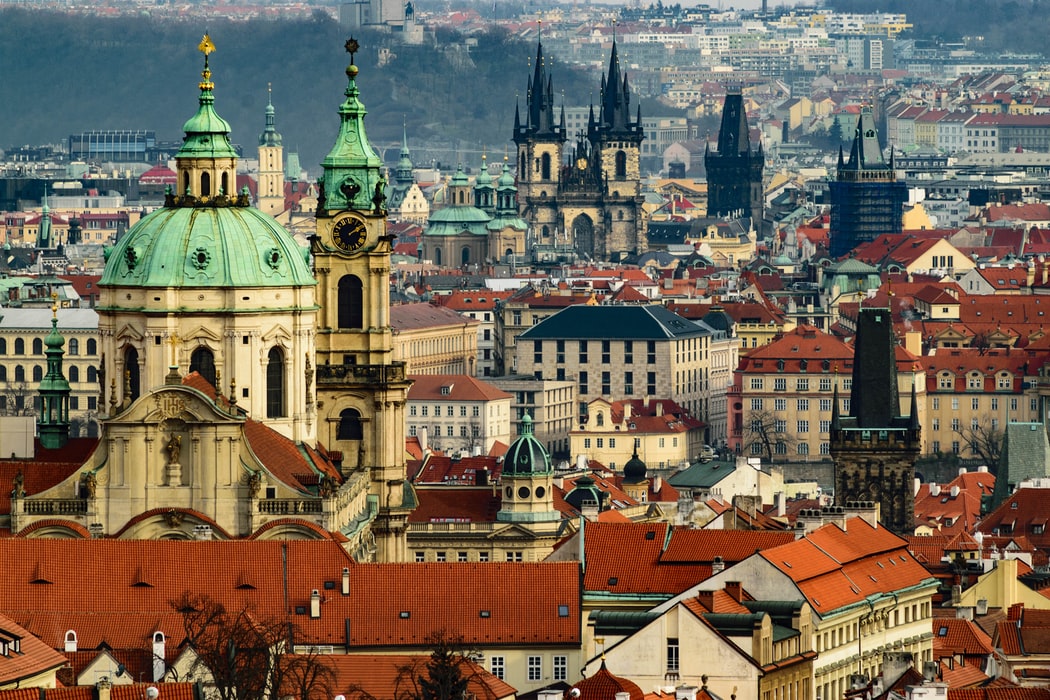